A recent study conducted in Glen Oaks hospital in New York, showed that marijuana could have a beneficial effect on neurocognitive functions of patients with bipolar disorder.  The study was performed on 200 BD patients, 50 of whom have been smoking marijuana. All of them underwent tests that tested their neurocognitive functions (attention span, speed shifting, digits forward and backward tests and trails B test). The results were intriguing to say the least.

However, before we present you with the study’s conclusions, you have to bear in mind that the medical world is full of disorders, some being completely justified and others just being labeled as illnesses for the hell of it. In line with that practice, a frequent marijuana smoker ‘suffers’ from CUD (Cannabis Use Disorder) and is more likely to suffer from a history of psychosis than a person who doesn’t smoke. At least, that’s what the research suggests. Simply put, a BD patient with CUD is only 14% more likely to have a history of psychosis than a BD patient who doesn’t smoke marijuana.

It was concluded that BD patients with CUD had significantly better cognitive tests results than patients who didn’t ‘suffer’ from CUD. That fact alone will significantly motivate further medical marijuana related research because now we can move away from the ‘burnout’ dogma and focus on the actual health benefits of cannabis. We always believed that you shouldn’t became a slave to the plant, but consume it moderately in order to reap the rewards it can provide and utilize its maximum potential.

To support this research, we found a study that was published in the American Journal of Epidemiology in August, 2011. The study revealed that middle-aged men could benefit from the use of marijuana as well. Apparently, cannabis can significantly improve their mental stamina. They are able to think more clearly, a benefit that was practically never associated with the use of marijuana. The study was conducted on 8,992 male drug users. The first phase of research was conducted when they were 42, and the second when they turned 50. Basically, much was gained in terms of mental clarity, yet nothing was actually lost for good.

According to these two studies, it is safe to conclude that the use of medical marijuana is actually beneficial to both patients who suffer from bipolar disorder and middle-aged men. In addition, there seem to be no permanent psychological consequences of frequent marijuana use (at least in the time span of 10 years) with middle-aged men. This actually makes sense because recent research actually proves that the brain is not fully developed until you reach your late 30’s or early 40’s even. So, even you don’t toke in the first 20 years, don’t worry – there’ll be plenty of time to enjoy it afterwards.

Some people who have Biploar feel that marijuana works in terms of dealing with their bipolar. Most feel sativa strains are more helpful for treating Bipolar. However it can depend on which mood you are feeling so at certain times an indica strain may be beneficial. 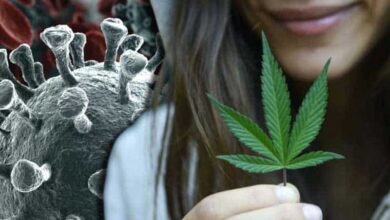 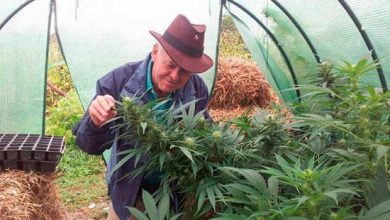 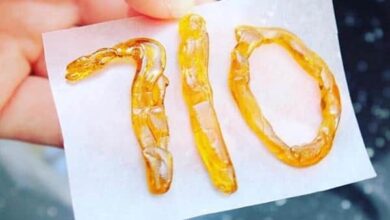