Cannabis Interactions with other drugs. As medical marijuana is being used by more and more patients to treat their diseases. Ranging from chronic pain, epilepsy, migraine, anxiety, sleep disorders, ADHD and many other conditions.

Those concerned often wonder what side effects can occur with conventional medications. Cannabis can alter the effects of some medications, so it is very important to always be well informed. Our other post describes how cannabis reacts with recreational drugs.

Cannabis can increase or decrease the effect of some medications:

The reason for these side effects is that, like many other medicines, cannabis occurs in the same places in the body and is broken down in the liver.

As a result, the efficiency of some drugs can vary greatly. The fact is that using cannabis alone will not a cause death or serious medical problems. Having said that taking other medicines at the same time can have serious consequences.

An overview of the most common drugs in interaction with cannabis:

Opiates or opioids such as morphine, tramadol, and fentanyl have an analgesic effect. However, they can cause severe side effects – the typical symptoms are nausea, vomiting, constipation, and respiratory depression.

The combined use of cannabis and the said painkillers actually brings some benefits. In addition to alleviating pain, medical marijuana also helps combats nausea that can occur from the opiates or opioids.

This is especially so, in cancer therapy, the quality of life of patients can be significantly improved. Another plus is that the highly addictive pharmaceuticals may be discontinued over time if the cannabis is considered sufficient for pain management.

Cannabis has a stimulating effect on the cardiovascular system and increases oxygen consumption. Although not many cases are known in which the blood pressure has fallen dangerously through the combination of marijuana and blood pressure medication. Nevertheless, caution is advised – Better to play it safe and stop consuming.

Cannabis can greatly affect the effectiveness of drugs to inhibit blood clotting. These include the blood thinners aspirin, warfarin and heparin as well as drugs that have a high risk of bleeding such as ibuprofen and naproxen.

The use of cannabis increases the blood-thinning effect of these drugs, increasing the risk of bruising and heavy bleeding.

There are no known interactions between cannabis and antibiotics. Nevertheless, you should discuss with your doctor whether the use of cannabis while taking certain antibiotics is safe.

The morning after pill and cannabis:

It is not entirely excluded whether there is a risk in taking the morning after pill and the use of cannabis. However, it may well be that first-time use or overdose of cannabis (AKA Pulling a Whitey leads to vomiting).

So not really an adverse reaction but something to take into account especially if sickness occurs within the first three hours after ingestion. The effect of the pill may be reduced.

Drugs such as benzodiazepines ( valium and ativan) as well as some antidepressants and narcotics such as codeine act in the central nervous system and therefore have a calming effect.

The combination with cannabis is problematic because THC has a similar mode of action and the simultaneous use can make you very sleepy and dizzy.

Driving is not recommended, as increased fatigue and lack of concentration severely affect driving skills. Like the painkillers already mentioned, benzodiazepines, in particular, have a high addictive potential. This is why medicinal marijuana is increasingly being used as an additional treatment method or even as an alternative.

Cannabis has a positive effect on insulin resistance, which facilitates the control of blood sugar. However, you should take care when taking medications such as metformin, because cannabis can reduce the effect.

Cannabis helps with many different diseases and is used by more and more patients for treatment. Basically, you should keep in mind that every individual reacts differently to the combination of cannabis with other medicines.

The interactions may be different for each one. If you are already taking a certain medication over a longer period of time and you also want to consume cannabis for therapeutic purposes, you should definitely consult with a doctor.

The listed interactions are a rough guide and this article does not replace medical advice. 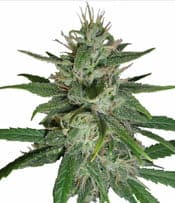 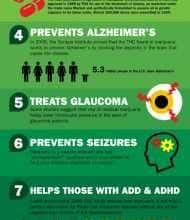 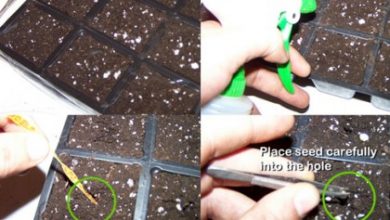 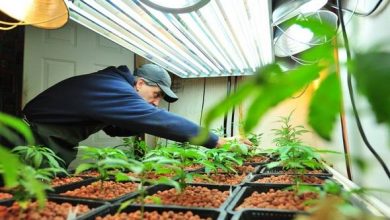