He is also committed to the legalization of cannabis. Big deal you might think, but in Great Britain, where ignorance about hemp and cannabis is still great, it is.

In Favor of Decriminalizing Recreational Weed.

Opposition leader Corbyn and his conservative rival Boris Johnson are locked in battle with Brexit as a red flag fueling the anger of both political bulls. Meanwhile, the Labor foreman’s son is busy with very different things, such as setting up a shop and campaigning for the legalization of cannabis!

To be clear: weed is still illegal in the UK and medicinal cannabis was only allowed last year. Fortunately, 70-year-old Jeremy Corbyn – the main opposition leader in the British Parliament for 4 years – has been in favor of decriminalizing recreational weed. He doesn’t like it that young people, in particular, are saddled with a criminal record for possessing small amounts of marijuana. 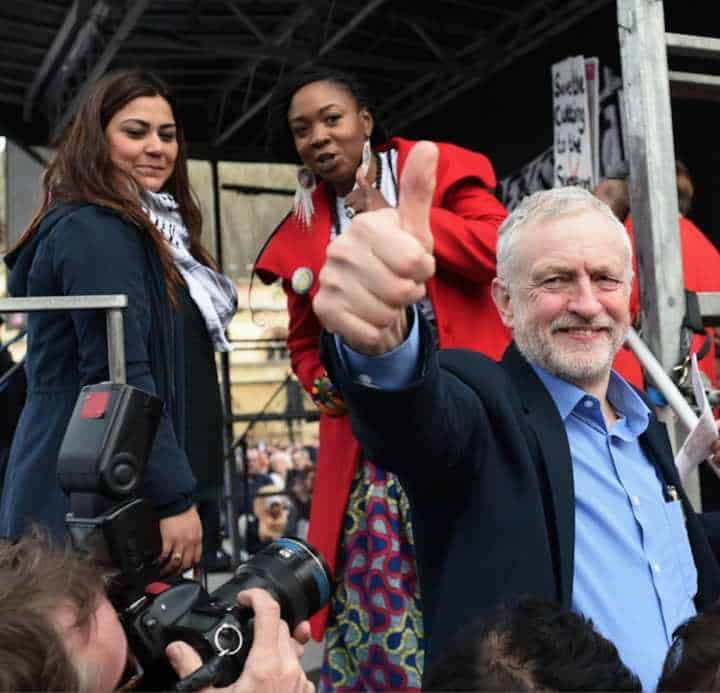 The more famous Corbyn: Jeremy, also the opposition leader in the British parliament

His son Tommy (26), is most certainly in agreement because he and his partner Chloe Kerslake-Smith will soon open a hemp and CBD store in Islington, a district in Greater London. The name of the shop is great because of its an ironic nod to the National Health Service (NHS).

And so Tommy’s store which is located on Stroud Green Road which is due to open in September is called, wait for it …..  “The National Hemp Service” Haha.

The local newspaper Islington Gazette says that the business couple want to educate customers about the economic, environmental and health benefits of hemp. They also hope to gain support for the reform of cannabis laws. As it stands cannabis is still classified as a Class B drug, the second heaviest category in the British opium law.

The Beautiful Things That Hemp Can Do.

Cloe (24) from The National Hemp Service: “We will try to show everyone all the beautiful things that hemp can do. Because it is sustainable and incredibly good for the earth and climate, it has to be decriminalized.

Every product we sell will be made from hemp, whether it is hemp seed oil or CBD oil, CBD skin cream, clothing, lubricant or gourmet marshmallows. So far we have not heard that anyone else in the UK has an all hemp shop .”

Tommy Corbyn, in turn, thinks that broader acceptance of hemp in the UK  will ultimately help people to break down the stigma surrounding cannabis. “I think cannabis has been demonized for a long time and hemp can be a nice step to learn more about it – we don’t want people to be afraid of the plants.”

According to Corbyn junior, most people also know nothing about hemp. “Unfortunately, it’s not normal in this country. We are going to change that. ”It is clear that the son clearly has the same kind of drive as his political father Jeremy.

That is why Tommy is also committed to legalization because according to him that is “an answer to a lot of our health and sustainability issues.”

Environment, agriculture and the economy, they can all benefit from hemp and cannabis, according to Tommy. Who in the end can’t help it too B word to use:

“Especially in the Brexit environment when we are not going to be able to export much to the European Union, hemp is part of the solution” 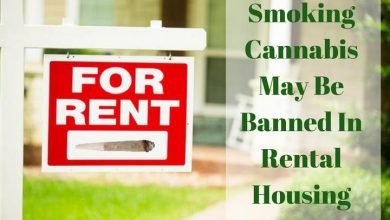 Smoking Cannabis May Be Banned In Rental Housing 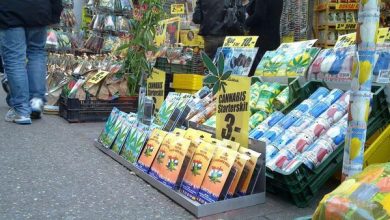 The Rise and Fall of dutch coffee shops 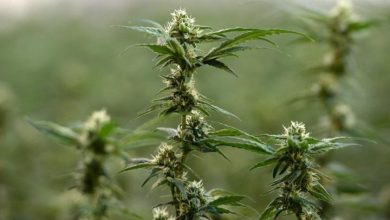 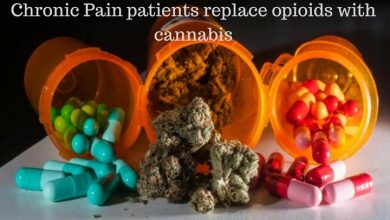