According to Egyptologists, hemp is a versatile plant that was used for religious purposes, but the Egyptians used it for their daily lives, especially for making fabrics. During this time, cannabis was also used to treat a wide variety of diseases.

How the ancient Egyptians benefited from cannabis in their industry

There are different types of cannabis plants. One is known as hemp, which is actually a form of industrial cannabis. In ancient Egypt – and still, in many parts of the world – this type of cannabis fiber was used to make fabrics, ropes, paper, and cardboard.

At the time, hemp fiber was very popular in Egypt because it is strong and durable, especially when compared to cotton and linen.

The versatility of the cannabis plant was well known in ancient Egypt, so it was in demand. It is clear that even three hundred years before the birth of Jesus, hemp was used to make fabrics in addition to fine linen and veils.

Data on cannabis was found in inscriptions on pyramids. In addition, hemp was found in the tomb of Pharaoh Akhenaten, who was pharaoh around 1353 BC.

Even before modern medicine discovered the fantastic effects of marijuana on our bodies, The history of medical cannabis shows it was a part of the lives of many ancient Egyptians. In fact, it has been documented that around 2000 BC, the plant was used to treat various eye problems, including cataracts and eye pain. Cannabis was also popular for women at the time because they used the plant to feel better and improve their mood.

In addition to the aforementioned medical uses, the ancient Egyptians also learned about the positive effects of the plant on the body, so they used it to:

The ancient Egyptians used the medicinal properties of cannabis far beyond what modern medical science has been able to do so far. The Ebers Papyrus was written around 1550 BC. BC. and is one of the oldest medical textbooks found to date.

He mentions a number of formulas that use cannabis to relieve pain and inflammation caused by various diseases and injuries. Apparently, women, in particular, used marijuana as a way to relieve depression and other psychological problems in the early days of Egypt.

In fact, there were letters for its production found all over Egypt. The ancient Egyptians were the first to discover that the plant has miraculous effects on cancer patients. This is why they used cannabis to treat people with cancer.

There is evidence that showed that the ancient Egyptians regularly ate cannabis, found in the body of mummified remains. One of the cannabis remains found was Pharaoh Ramses II, who was the Pharaoh of Egypt in 1213.

see also how Cannabis was used 2,500 years ago in China 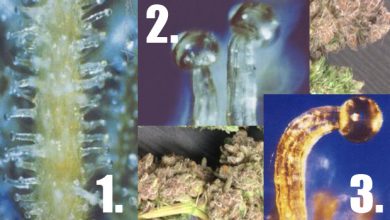 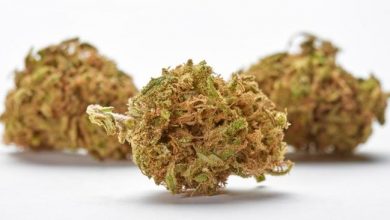 The Six Things You Need To Do For A Successful Harvest