he use of medical marijuana to relieve nausea is well established, both anecdotally and from research papers. Both THC and cannabinoids are known to mitigate nausea, and smoking weed gives better relief from vomiting that taking THC orally.

A two studies undertaken in 2007 revealed that THC improves appetite and reduced weight loss in AIDS patients and smoking medical marijuana led to an increased intake of cannabis and weight gain.

As nausea and vomiting are side-effects of many treatments and symptoms of many illnesses, marijuana is a powerful drug to have in the medical armory and a synthetic form of THC to be taken in oral form was created for this very reason. However, the majority of patients prefer to smoke or vaporize ‘real’ cannabis instead of taking the artificial form.

What is most exciting about the link between weed and nausea is the fact that in cases where standard anti-emetics have failed to provide any relief, medical marijuana did the job. A recent study published in the New York State Journal of Medicine reported on 56 patients who were given marijuana following the failure of traditional anti-emetic drugs to relieve their sickness. The astounding result was a 78% success rate in this group of patients after smoking medical marijuana.

Your very first action, if you are thinking about treating your nausea with medical marijuana, is to check out the medical marijuana state laws where you live. Despite the evidence of its usefulness in this situation, nausea doesn’t appear on the qualifying medical conditions of every state.

Having said that, you may well find that your primary condition – the illness which is causing you to feel sick and/or vomit – does appear on the approved list. Cancer, for instance, is pretty universal as far as state laws go.

If you discover that you can legally use marijuana to ease your nausea, you will need to find a medical marijuana doctor.

The Indica dominant Chemo strain of marijuana was reputedly developed by Dr David Suzuki back in the 1970s for the specific role of treating the nausea and pain that is associated with chemotherapy treatment.

Users report a pleasant aroma – a very important factor when dealing with nausea. As far as flavor is concerned, when allowed to linger in the mouth, there is a distinctly sweet and sugary taste.

Chemo makes an excellent night time medicine as it helps with pain as well as nausea – it’s particularly good for relieving stomach pain. Because of its indica dominance (almost 100%) it does not leave behind any feelings of anxiety or paranoia.

If you live in a state where cultivation of medical marijuana is allowed, then Chemo is quick to flower and gives high yields – around 500 grams per square meter. Seeds are widely available.

Lots of good quality research together with pretty powerful anecdotal stories make it very difficult to ignore the fact that medical marijuana does help ease the symptoms of nausea. 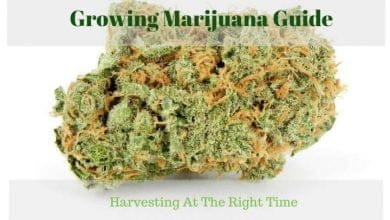 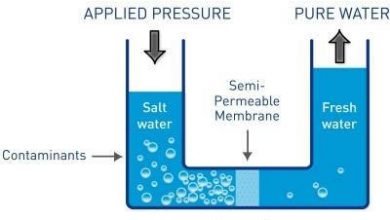 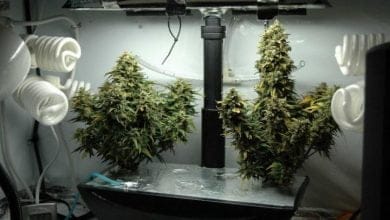