Long gone are the happy hippy days of marijuana use. You can no longer meet up with your best buddy and pay $10 for a handful of sticky buds. There are no more forest deals where you pay $50 to pickup a big paper sack of kush in the woods.

Marijuana, much like everything else in the world has risen in price in the past 30 years. With price increases comes more regulated trading and selling. You don’t see jewelry dealers just handing out handfuls of expensive diamonds and sapphires for $100 a pop.

They carefully weight out and price it according to quality and weight. It is very much the same for weed nowadays and if you’re not using a scale either to sell your weed or to purchase your weed you are definitely missing out.

If you think you have the perfect feeling for eyeballing amounts of weed when purchasing marijuana, then you are getting fooled. You could certainly separate a bag of weed into what appears to be equal piles, but the actual weights could be vastly different, and if you’re selling or buying those different piles for the same price you could be gaining or losing large amounts of money. The only way to really tell if you’re getting your money’s worth is by using a scale for your marijuana.

Different types and qualities of weed depending on they’re grown can be extremely dense and rock hard, or soft and fluffy. Dense and rock hard bud will certainly weight much more than the soft and fluffy bud. One small, dense nug could weight just as much as a baggie full of light and fluffy bud. This difference could cost you as much as $5 to a few hundreds of dollars depending on the amount of bud you are buying and the quality of the bud you’re buying. I don’t know about you, but I wouldn’t trust my dealer with eyeballing any amount of bud at the risk of not getting what I’m paying for.

A prime real-world non-marijuana related example of differing weights can be found in the world of fishing. Every angler is trying to catch the largest fish possible to show off to their buddies and for prestige in the fishing world. A picture is worth a thousand words, but there are many ways to make their catch look bigger and people are just plain awful at guessing weights of fish.

They say their 10 pound fish is a 10 pound fish whether it is actually proven or not. Certainly some small fish can feel like they weight that much, but the only way to actually confirm is to weight it. So much so that a one pound bass can feel like a five pound bass to inexperienced anglers and that’s what they claim it is. I don’t know about you, but a four pound difference is too large to take for granted, especially when money is on the line during fishing tournaments.

Also don’t forget that dealers job is to sell as little weed as possible for the most money as possible. Unless your dealer is your best friend, I wouldn’t give him the benefit of the doubt. A dealer should have no problem weighing out marijuana for you so you know that the 5 grams you’re buying is actually 5 grams, not 4.5 grams or 3 grams, but 5 full grams. Mistakes do happen as well. Usually dealers have more than one customer and will have several differing baggies of different weights already laid out for the other customers that may be coming to pick up their buds.

A personal example I had was when I was purchasing a quarter from my dealer. We met up and made the exchange, everything appeared to weight fine, it looked right, but when I got home I was missing 2 grams of bud. He made things right the next day, but without that scale I never would’ve known. He said it was a mistake, but who knows when money is involved.

The only real way to tell if you’re getting a deal on your weed or if you’re getting ripped off for every purchase is to get a marijuana scale. There are several affordable digital scales available that will give you great results. That way you can weight your bud then and there and have no guess work to whether you’re getting what you’re paying. Make sure you also purchase a calibration weight that is compatible with your scale. This will ensure that you scale is accurate and it if ever gets off you can re calibrate it easily. Most serious dealers will already have a scale and will be ready to weight it out when you come pick it up. 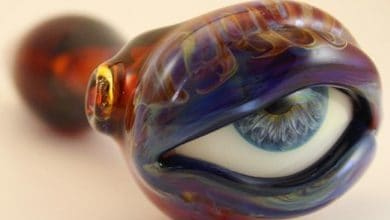 The Ultimate Guide To Marijuana Pipes 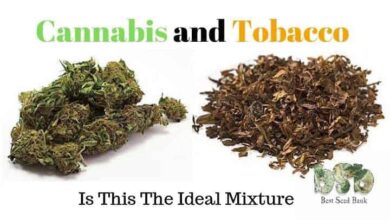 Cannabis and Tobacco – Is This The Ideal Mixture? 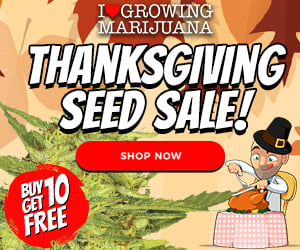