Pain-relief effect of cannabis. Researchers from the University of Guelph in Canada confirm that cannabis has strong analgesic properties. And we are not talking about just strong, but really very strong. Weed’s pain relief is 30 times more effective than aspirin.

Imagine a pain reliever thirty times stronger and better at reducing pain and inflammation than aspirin. The equation is more often created. But researchers at the University of Guelph in Canada are the first to establish the pain-relieving potential of cannabis in this way. Their research shows at a scientific level how strong the plant can be.

What makes this discovery so interesting is that using cannabis as a substitute for aspirin means another effective, natural drug has been found. The use of this natural painkiller also limits the addiction risks of other, non-natural painkillers.

Pain relief at the molecular level

During the study, the scientists discovered how cannabis creates two molecules: cannflavin A and cannflavin B. These two molecules are also known as ‘flavonoïden‘. This are dyes in weed. But the substances also serve as a kind of plant secondary metabolites. These include amino acids, adenosine triphosphate (ATP), glucose, adrenaline, alkaloids and glycosides; substances needed to keep the metabolism going.

On careful observation, these flavonoids in weed were found to have 30 times stronger anti-inflammatory properties than regular aspirin, which we use over the counter.

Professor Tariq Akhtar of the Department of Molecular and Cellular Biology supervised the study. “Our goal was to better understand how these molecules are produced. If you know what you are looking for, you can, as it were, create genes and thus discover how molecules such as cannflavin A and B are formed.”

A surprising discovery: flavonoids are also important in the pain-relieving properties of cannabis. [Beeld: Shutterstock/Dougle Jonnes]

At the moment, people who suffer from chronic pain are heavily dependent on strong painkillers such as opiates. They block pain receptors in the brain and have many side effects. In addition, there is a high risk of addiction.

Professor Steven Rothstein, who worked with Tariq Akhtar, said: “It’s exciting to discover another means of pain relief. We are proud that our work has the potential to become a new drug within the pain relief arsenal.”

The team worked hand-in-hand with Anahit International Group, a Toronto-based company that makes cannabis drugs. Anahit is looking forward to working closely with researchers at the University of Guelph to develop effective and safe anti-inflammatory drugs from cannabis. These can also offer an alternative to non-steroidal anti-inflammatory drugs.”

The intention is to delve deeper into the matter and continue with the research. But it already looks promising in terms of developing new alternatives for pain relief. 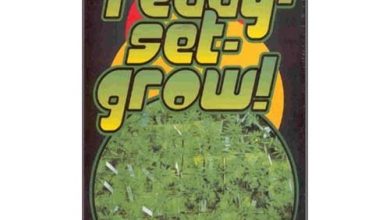 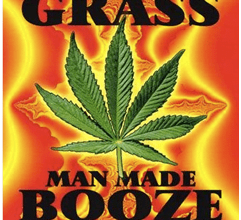 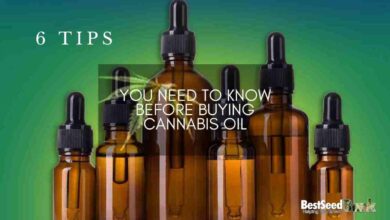