THE VANCOUVER SEED BANK is proud to present a growing selection of seeds from medicinal, edible, psychoactive, and otherwise useful plants from around the world, including a wide selection of marijuana seeds.

VANCOUVER SEED BANK is offering seeds for dozens of different entheogens and medicinal herbs, including marijuana, opium poppies, tobaccos, peyote, and other magical cacti, low-THC hemp,
plus edible herbs and vegetables including dozens of special varieties of heirloom tomatoes, lettuces, beans, and other heritage garden plants.

VANCOUVER SEED BANK ships most of our seeds anywhere in the world, but some of our seed species are restricted from shipment to certain specific countries.

We at the Vancouver Seed Bank are devoted to collecting and preserving useful seed varieties from around the globe, and making those seeds available to anyone who needs them.

We believe that seeds and plants are part of the common heritage of all people and that every human has the right to grow any plant they wish.

We oppose the patenting of living things, the genetic modification of plants, and especially the creation of so-called “terminator” seeds. We believe that breeding and careful selection are the keys to developing new plant strains.

We also oppose the war on drugs which aims to exterminate many of the world’s most useful plants. We believe that entheogenic and psychoactive plants are among the world’s most sacred treasures, and should be preserved, not destroyed.
We do not ship marijuana seeds to the USA.

Feminized Seeds- What are they?

Regular Cannabis plants are either male or female. Male plants only produce pollen, if this pollen is released and received by a female, she will produce seed as well as bud.

Females have the ability to hermaphrodite and produce pollen so they will produce seed and continue to propagate in the next season even if no male pollen is present. This characteristic is more prominent in some strains of Cannabis than others. Producing feminized seeds is a method of manipulating this common trait amongst female cannabis plants.

There are various methods for producing feminized marijuana seeds including, ‘shocking’ female plants by spraying them with a liquid solution, fluctuating the light cycle, and generally freaking-out the female. Under the stressful conditions, the female is triggered to produce her own pollen as a survival response to an inconsistent and unhappy environment.

Feminization processes vary from breeder to breeder. It’s important to note this is not genetic modification, it is a way of manipulating and breeding the genetics already present in the Cannabis genome VANCOUVER SEED BANK. 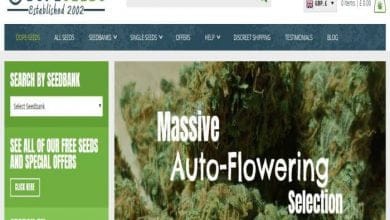 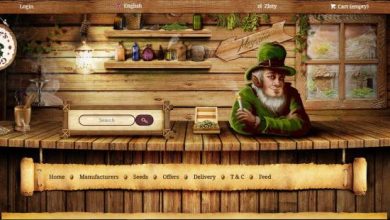 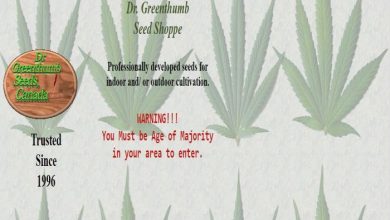 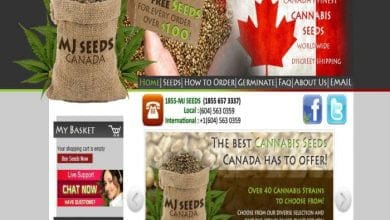