Due to recent events the administration of Pot Pimp would like to apologize to everyone who was effected by ripz and his bad business practices, over inflated ego and verbal diarrhea. Ripz would like everyone to believe that he has been arrested hence his disappearance. The truth is i resigned in July and from August onwards it has come to my attention that ripz was selling fake genetics which means he had planned to scam everyone and vanish abandoning the website. Ripz is probably thinking he is clever but he is way too dumb to even realize he was probably given the best chance of ever actually making something of his pointless existence but chose to steal from everyone instead. karma will catch up with you one day and you will be hiding like a low life scum bag for the rest of your days.

Now the worthless piece of shit has gone i can focus on doing what i see as being right without my hands tied behind my back like they always were.

Caveat emptor, Pot Pimp seedbank can not recommended by Best Seed bank due to excessive complaints, and unethical practices. 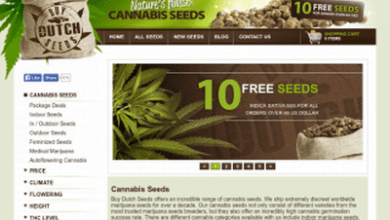 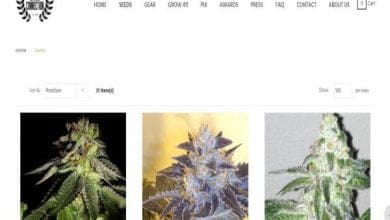