Created by the breeder and growing engineer extraordinaire, Heath Robinson, Black Rose is a combination of Nebu’s Black Russian and a Purple Shiva Skunk. Lately, this plant is becoming the Mecca of all purple strains and now in its F9 generation all of the seeds, male or female, are showing a pure breeding trait of purples.

Black Rose has phenotypes ranging from Blackberry smells and Currant smells all the way too greasy meat and spaghetti smells. The Breeder, Heath Robinson, is mostly known for his fascinating engineering with hydroponics and his ability to grow amazing yields using the least amount of HID Lighting. Heath Robinson is still perfecting this strain to this day and is at the forefront of breeders coming out of the UK.

These are the latest Pictures of the beautiful Black Rose Cannabis Strain, Created originally in 2007 by crossing a purple Shiva Skunk with a male Black Russian but now a strain in its own right.  The Black Rose is not only beautiful to look at but also can be quite potent and is often sugar frosted with resin. She has been selectively inbred to produce purple buds regardless of temperature. with a 9 week flower period.

The smell of this particular specimen is not unlike a sweet shop! its really different from most other cannabis strains. the following pictures are of a feminized black Rose flowered 12/12  from seed 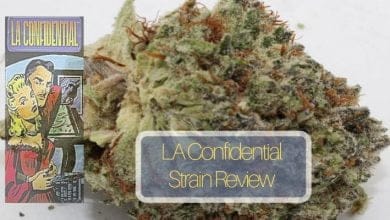 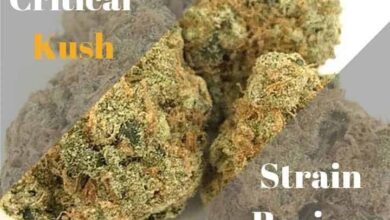 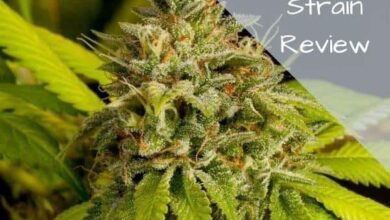