Cannabis concentrates at a glance

Cannabis Concentrates are products that are produced by the extraction of cannabinoids and terpenes from the cannabis plant. This is done by various techniques, solvents and mechanical methods. We have already written about some, here again is an overall overview.

The final extracts contain 60-99% THC and are the most potent cannabis products ever. The effect is stronger and acts faster.

By ice water extraction, the resin is separated from the plant material. Using different very fine micro filters the trichomes are filtered out of the ice water. Here you can find out more about the production of bubble hash.

The filtered material / resin is then pressed into shape. The quality of the bubble hash depends on the resin content and the flowers used. For very high-quality and pure bubble hash only resinous quality flowers are used.

Bubble hash, which has a higher proportion of plant material, makes a bubble noise when it is lit for the first time. Very high quality and pure bubble hash melts when lighting. The quality is so easily recognizable. Bubble Hash is the highest quality and most potent hashish, we know. Full Melt hash leaves no trace after it is burnt. The Full Bubble Hash contains most parts of plants, Half Melt hash less and Full Melt hash is top quality as it is derived from pure trichomes and contains only traces of plant material.

Cannabis oils are produced in a complex extraction process. It requires laboratory equipment, heat, vacuum and solvents such as ethanol, butane gas or CO2 to separate for use the Resin trichomes of the plant parts. The solvent most commonly used is butane gas, which creates the popular BHO (Butane Hash Oil).

Cannabis oil can have very different color and consistency dependent on whichever Strain, which solvent and which Purging method (cleaning / washing method) is used.

Shatter is clear, hard and reminiscent of glass. Shatter is a very pure version of BHO, several steps must be conducted so that all parts of plants and residues are removed. For the manufacture of Shatter a Vacuum is usually used.
Shatter is semi-transparent and often yellowish or amber. It is very potent and may contain a THC content of 90% and more. Here you can find out more about the production of Shatter . Other names for Shatter are: Amber Glass, Glass

Wax is produced, is beaten and stirred by cannabis oil during the purging process. It has a consistency similar to modeling clay and is easy to handle. Wax often has a very high THC content of 90% or more.

Cannabis Wax is a soft and opaque cannabis oil that has lost transparency after extraction. Cannabinoids have partially crystallized, and the light can not pass through the molecules, so that it seems opaque.

Wax may have different consistency’s  the proportion of moisture plays a role: oils with a higher moisture content are more likely to be waxy or Budder. Wax is easy to use and very popular. It can very well be used in vaporizers.

Budder has a very sticky and chewy texture. It is manufactured by beating and stirring the wax after the solvent was removed completely within the purging process.

Crumble is very dry, and has a crumbly texture and is also easy to use. It is produced as a wax and is then beaten and stirred for a long time during the purging process with the addition of heat. This air passes into the concentrate and as a result it contains less moisture. It is stiff and crumbly. By using the vacuum chamber both the residual butane and moisture and other residues can be retrieved from the concentrate.
Wax, and Budder Crumble are polycrystalline, ie they appear opaque unlike Shatter, representing a uniform and recurring patterns of molecules.

Due to the longer heating process however terpenes may be lost that are already degraded even at room temperature. That is the reason why Crumble or Wax often is less aromatic than Shatter.

Quick Wash isopropyl alcohol Cannabis-Oil is prepared by drying Buds for a short time and soaking them in isopropyl alcohol. With a very fine micro-filter or coffee filter then all plant parts are filtered out of the alcohol. Then allowed to evaporate the alcohol and remaining moisture. You learn more about this method here.

The Co2 extraction is considered the purest form of extraction. However, it can only be done with a professional Laboratory equipment with appropriate extraction. Carbon dioxide (CO2) and very high pressure are used. One can thus generate the so-called super-critical fluids containing both gases and liquids.
Using this method the co-extraction of cannabinoids and terpenes can be most effectively achieved, and extracted and contain a proportion of terpenes. For example, BHO typically contains 0.5-3.5% terpenes, whereas Co2 Concentrate contains on average 10% terpenes.

A modified Co2 process where ethanol is used at the same time manages to contain up to 98% of the THC.

With the help of Co2 extraction a fresh and highly aromatic oil can be obtained and has the Heavenly fresh smell of cannabis and the highest terpene content.

This pure THC-A converts to THC when it is vaporized. It produces clear, cerebral effects or has no psychoactive effect.

It was found that a semi-solid CO2 oil forms (75% of total cannabinoid content) at the bottom of a small glass beaker with gentle heat and over several days crystals. The experiment was repeated using an ethanol solution, which was saturated with CO2 oil. This was filtered through a 0.2 micron nylon filter, The beaker was heated more continuously at 40 C large crystals were formed. 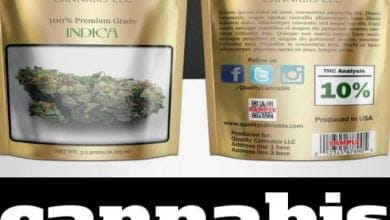 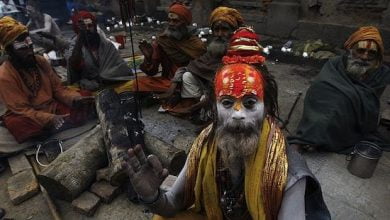 How to make hash with dry ice 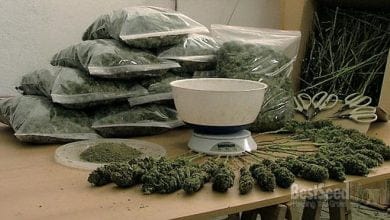 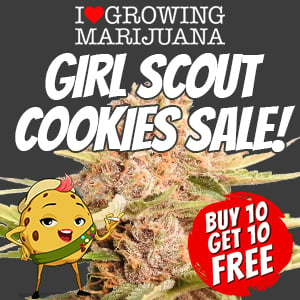